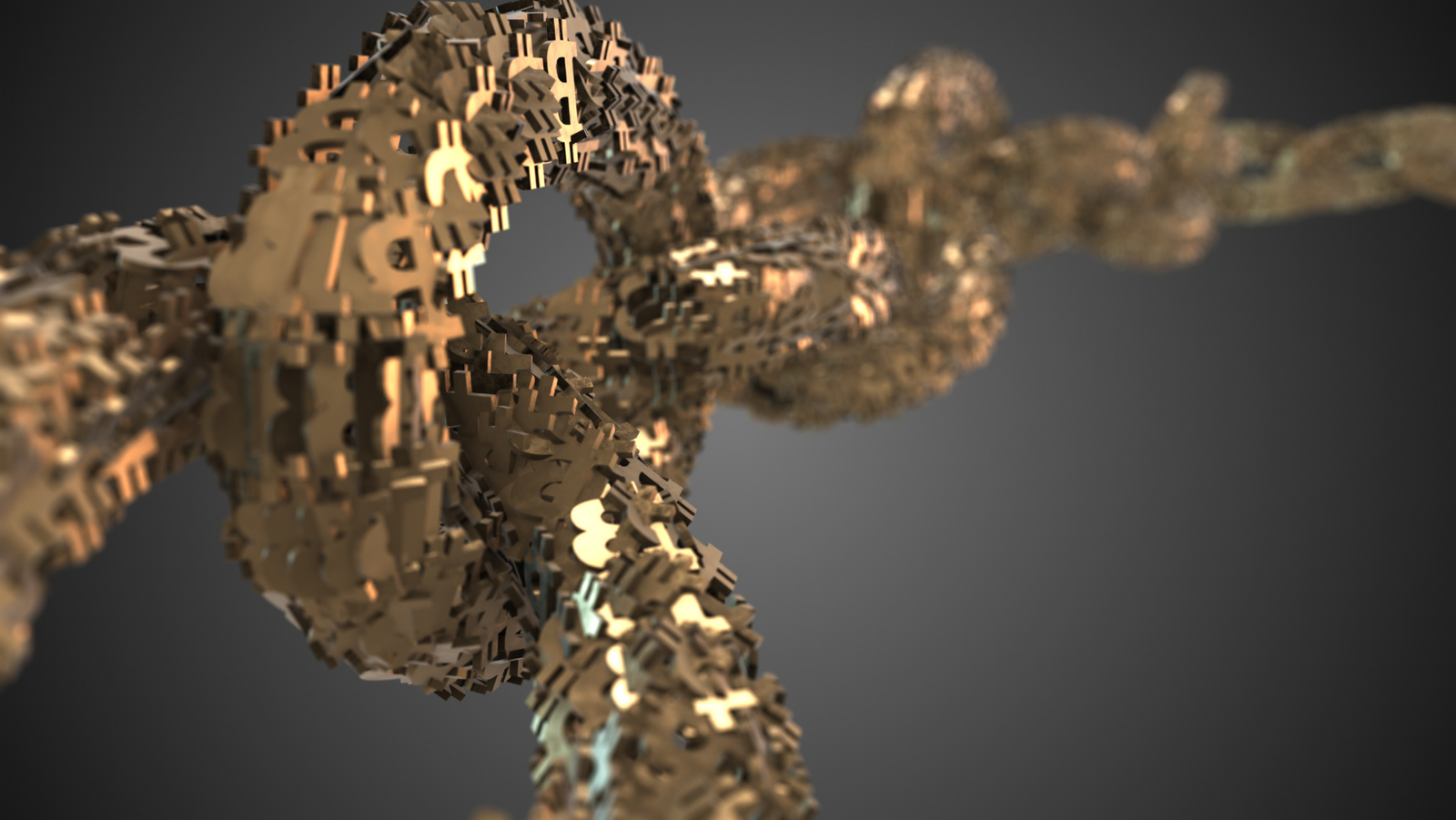 By Neal GraysonMarch 12, 2022No Comments

Internet users currently operate on the Domain Naming System (DNS), which is vulnerable to cyber threats such as distributed denial of service attacks (DDoS). These security compromises are costly, and partly the fuel for many competing naming systems. Many blockchain-based solutions are arising to offer compelling solutions to the problems of current domain naming systems. These solutions are based on decentralization, eliminating single failure points. In this article, we will discuss the ENS and Handshake naming systems.

What is the ENS?

The Ethereum naming system (ENS) is a blockchain-based service that allows crypto users to convert their machine-readable addresses into human-readable addresses. Consider the ENS as a moniker generator for public Ethereum addresses to make cryptocurrency more accessible. The ENS registry is composed of a single smart contract that keeps track of all domains and subdomains. It stores critical information such as the owners, resolvers, and the caching time-to-live for all records under the domain name. The ENS registry is deliberately simple and aims to simplify transactions on the Ethereum blockchain.

Your Ad Could Be Here

In addition to Ethereum addresses, ENS also provides human-readable domains for other crypto wallets, websites, content hashes, and metadata. ENS aims to become your Web3 username, by uniting all of your addresses and webpages under a single moniker and allowing you to receive any cryptocurrency or NFT through your ENS domain.

The Ethereum Name Service is the Web 3.0 equivalent of DNS. Since it is built on Ethereum, it is more secure and resistant to censorship. Its conversions of public addresses to short human-readable links ease the onboarding process for new users, making cryptocurrency markets more accessible.

What are Handshake Domains?

Handshake (HNS) is a domain naming protocol that is decentralized. It is software designed to encourage a distributed network of computers to run and maintain a new domain name ownership system. Furthermore, it intends to significantly alter the current landscape of domain naming systems on the internet.

Handshake domains use blockchain technology to get around ICANN’s standard centralized domain name scheme. Critics say that a centralized name system is “susceptible to hacking, censorship, and corruption” by its very nature. Hence, according to Handshake, it’s an “experiment” to figure out new methods to create a more decentralized internet. A decentralized system, in essence, provides domain owners with improved protection, privacy, independence, and control over their domain names. 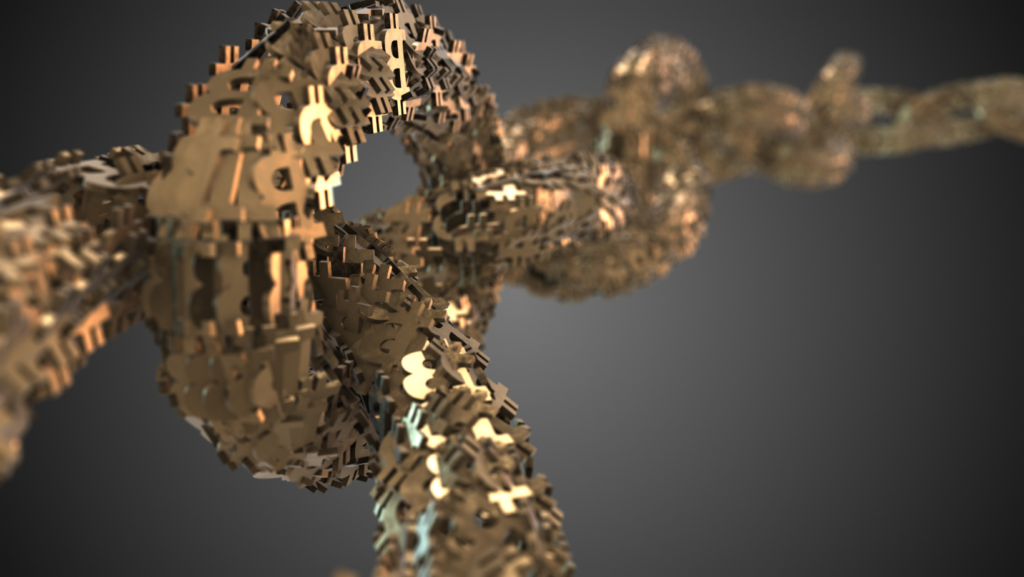 Internet users currently operate on the Domain Naming System (DNS), which is vulnerable to cyber…

Many people are unaware that the Internet Corporation for Assigned Names and Numbers (ICANN) is responsible for governing website addresses. It is a non-profit organization that establishes criteria regarding what letter combinations will be utilized after the dot in any domain like .com, .org, .net, and others.

Handshake aspires to replace ICANN’s function as the central authority that regulates the creation and issuance of top-level domains. It does this using an open auction mechanism that its network runs. Due to the lack of ICANN’s involvement here, Handshake is thoroughly grounded in its belief that it can provide an unlimited range of top-level domains. Creating a viable alternative to ICANN has another significant benefit. It may eventually render a set of firms involved in domain administration, known as Certificate Authorities (CAs).

CAs are responsible for informing users whether they connect to genuine or legitimate websites. However, CAs can be vulnerable to errors and manipulation and can make mistakes in identifying sites. Furthermore, it also relies on ICANN to manage a list of domains, putting it at risk of errors caused by central control. Handshake would then shift such verification processes to blockchains, thus opening up new ways to handle one of the web’s oldest resources.

Alternative naming systems may very well be the future if Web3 performs as hyped. In the meantime, it should be noted that regular browsers are not set up to navigate Handshake domains (HNS). In other words, they are not accessible through normal means, and users have to utilize resolvers so that their browsers can navigate to HNS domains. The same is true for ENS domains, which require particular browsers to be accessed. 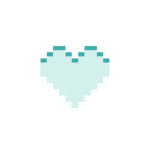 Your Domain Name Was Stolen! Now What? 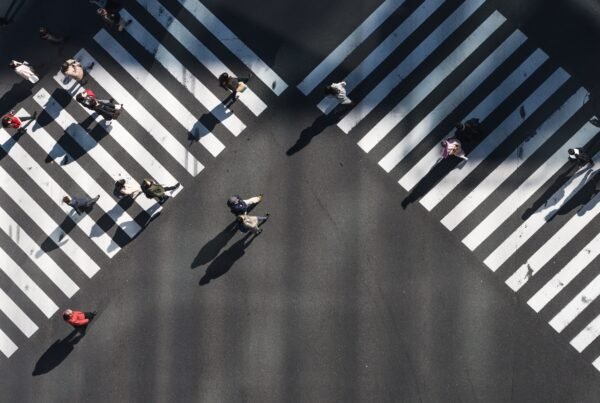 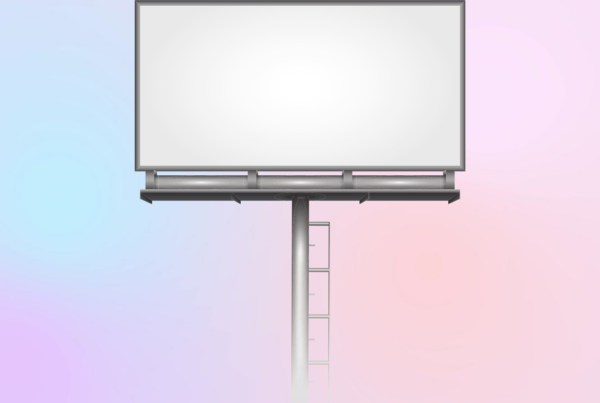 Built with ❤️ in Texas.